With clear, refreshing waters surrounded by a wooded shoreline, a relaxing beach, a massive network of biking, hiking, and cross-country ski trails—and yes, the nudist dock—Lost Lake Park is one of Whistler’s gems.

In the days of Rainbow Lodge Alex & Myrtle Philip would often ride horses or hike to Lost Lake with their guests for an afternoon of swimming, fishing, and picnics. Lesser known is the story of how, in later years, the park was almost lost before it ever came to be.

It is Whistler’s great fortune that a young forester named Don MacLaurin decided to make Alpha Lake his summer home during the early 1960s. In his spare time Don was an avid hiker and climber, and was very interested in parkland management (he would later teach this subject at BCIT).

At Lost Lake, Don foresaw a beautiful natural playground. His combination of insider knowledge of the forestry industry, and land conservation policies were put to good use, as Don recalled during a 2007 interview with the museum,

There were two timber licenses straddling the lake.  North to South.  And [local mill operator] Laurence Valleau, bless his heart, was trying NOT to log any more around the lake.  He recognized the value of the Lake… The timber licenses around Lost Lake I knew were expiring.  I also knew that people KNEW that they were expiring and there were posts driven into the ground for people applying for waterfront property. 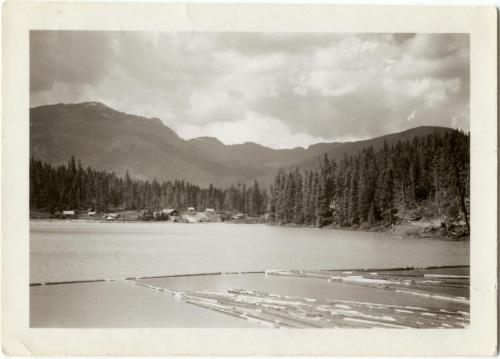 With amazing foresight (remember, this was before the arrival of downhill skiing, and Whistler Village was still more than 15 years away), Don used his connections to convince the Parks Branch to designate Lost Lake as a potential UREP (Use, Recreation and Enjoyment of the Public) area, preventing land privatization. and preserving the space in perpetuity. 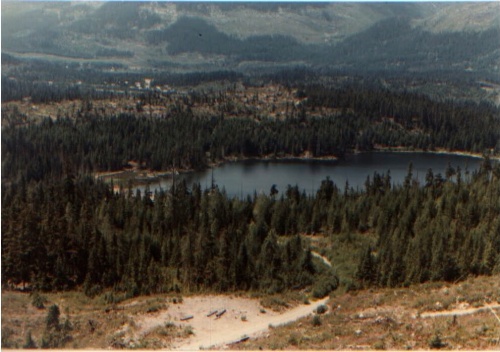 Lost Lake in the early 1980s, a wooded oasis increasingly surrounded by clearcuts and urbanization.With the construction of Whistler Village and ever-expanding development in ensuing decades, Lost Lake’s value as a public space increased even more.  The trail networks we know today came later, thanks to the dedication of community groups such as the Alta Lake Sports Club and WORCA, but their possibility was created thanks to Don’s early vision.

It’s easy to take Whistler’s immense natural beauty for granted. A closer look, however, reveals that it is only thanks to individuals like Don that so much has been preserved in its present state to be equally enjoyed by future generations.