On May 7th, a dear friend to the museum and an influential figure in Whistler, Don MacLaurin, died peacefully with his family by his side. Our Executive Director Sarah Drewery had the pleasure of knowing him well, and in this week’s Whistler Question Newspaper she shares a commemorative piece:

On May 7, Don MacLaurin passed away peacefully.

Don made substantial contributions to the development of Whistler for over 50 years and was truly part of the fabric of this town. His loss will be felt deeply by so many in our community.

Don first came to Whistler in 1951 and visited several more times while working for the BC Forest Service before deciding to buy land here for a summer cabin. He and his wife Isobel walked all over this valley to find their perfect location. In 1961 they finally settled on a beautiful spot overlooking Alpha Lake, where their original (albeit, extended) A-frame cabin still sits today.

Don, who later worked in education, teaching courses in forestry, recreation and parks management at the British Columbia Institute of Technology (BCIT), was a passionate outdoorsman. He strongly believed in the value of getting out into the mountains and was one of the first people to champion summer enjoyment of our alpine, creating trails on Whistler Mountain, Rainbow Mountain and all around the region. 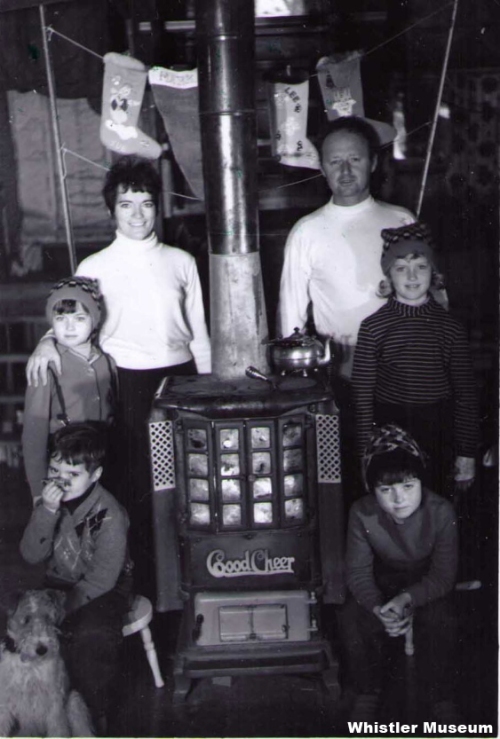 In 1973, he organized a volunteer group to build cairns on Singing Pass. He was the instigator behind building the Russet Lake and Wedgemount Huts, and drew probably the first hiking trail map for Whistler Mountain in 1973.

He was also the driving force behind preserving Lost Lake as a park. The area was under timber licenses that were due to expire and a slew of developers were standing by, ready to build on the premiere lakeside property.  Don saw the value of this area and with the help of his contacts in BC Parks, was instrumental in ensuring it was preserved as the park that we all enjoy today.

He also initiated and designed the Whistler Interpretive Forest; the suspension bridge over Cheakamus River is named “MacLaurin’s Crossing” after him.

All this activity earned him the nickname “Parks Planner,” which seems more than apt.

Alongside all the work he did for our community Don knew how to enjoy himself. He and Isobel got up to countless adventures together. In their youth they would spend their weekends touring B.C. in Don’s red 1951 MGTD. They travelled the world together and got in many amusing situations over the years. 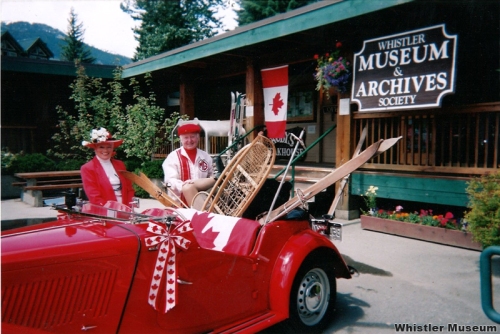 In an interview in 2007 Don recalled a time when he and Isobel got stranded up on Whistler Mountain in the dark. When their flashlight fell in the creek they had to cut their losses and wait it out till dawn. Isobel’s mother was looking after the children that night, so the two made their way back down the mountain at first light and at 4 a.m. snuck into bed like naughty teenagers. Isobel’s mother never knew!

This is just one of many hilarious tales that Don would tell. There are many, many more — anyone who knew Don could not doubt that he lived life to the fullest. He did so much for Whistler and he was a wonderful, knowledgeable, intelligent man. He will be greatly missed.