Halloween Inspiration from Whistler’s Past

So, if you were somehow unaware, tomorrow is Halloween. If you didn’t know that, then chances are you don’t have your costume sorted yet. Fret not! The Whistler Museum is here to help.

Just because you’re thinking up your costume last minute doesn’t mean you need to resort to some cliché pop culture reference like Game of Thrones or Matt Damon from the Martian. Whistler’s past is full of great ideas for timeless costumes to impress your friends. As a bonus, your costume can spark intriguing discussions about Whistler’s history at your Halloween party, something we fully endorse.

It’s no secret that Whistlerites love to party, especially when dressing up is involved. Let’s examine some examples of party dress from Whistler’s past.

First off we have the Freaker’s Ball, a party of legendary proportions that occurred in the 1970s in the Christiania Inn, in Alta Vista. Based on a rather freaky song by Dr. Hook, people liked to dress, well, freaky. This could mean anything, basically, which isn’t a bad place to start when trying to come up with up with unique costume ideas.

Mozart, anyone? He was like the classical Taylor Swift.

Is this guy having a good time, or what? Buccaneer baby!

Not into the whole hippie thing? OK, let’s go further back in time for some pioneer-era inspiration.

Unfortunately, this next photo from our archives doesn’t have any real explanation. One could even assume that it’s not a costume, but historically appropriate farming attire from the period. We’re not going to dwell on this for too long. It’s a sweet costume idea.

Know a member of the opposite sex? Well you can always borrow their clothes and dress in drag! These guests at Hillcrest Lodge donned some feminine attire to great effect, freaking out passersby on the PGE railway.

Admittedly, cross-dressing is a more interesting costume idea for men, generally. It’s hard for a woman in men’s clothing to look this stunning. I’m sure some creative ladies out there could pull it off though!

Of course, Myrtle and Alex Philip, Whistler’s founding couple, had a distinct sense of style. A quick check through your wardrobe, your tickle-trunk, or trip to the Re-Use-It centre might be enough to pull one of these off. Bonus points for couples who pull of the historic pair.

Myrtle Philip in riding garb. She designed and tailored most of her outfits herself.

The all-white safari ensemble was an Alex Philip staple. This elegant get-up is sure to impress the ladies.

To be fair, these costumes rely on some pretty unique clothing items that you may not have lying around the house. Fair, I guess. Have a bunch of cardboard and some metallic spray paint? Well you can go as the original Creekside Gondola!

You can be the hottest aluminum box at the party!

One bonus with this costume is that the original gondola had a four-person capacity, so you can host your own mini party within the party!

If an inanimate metal structure isn’t your thing, that’s cool. How about a marmot? These fuzzy little creatures are the reason Whistler Mountain got it’s name. 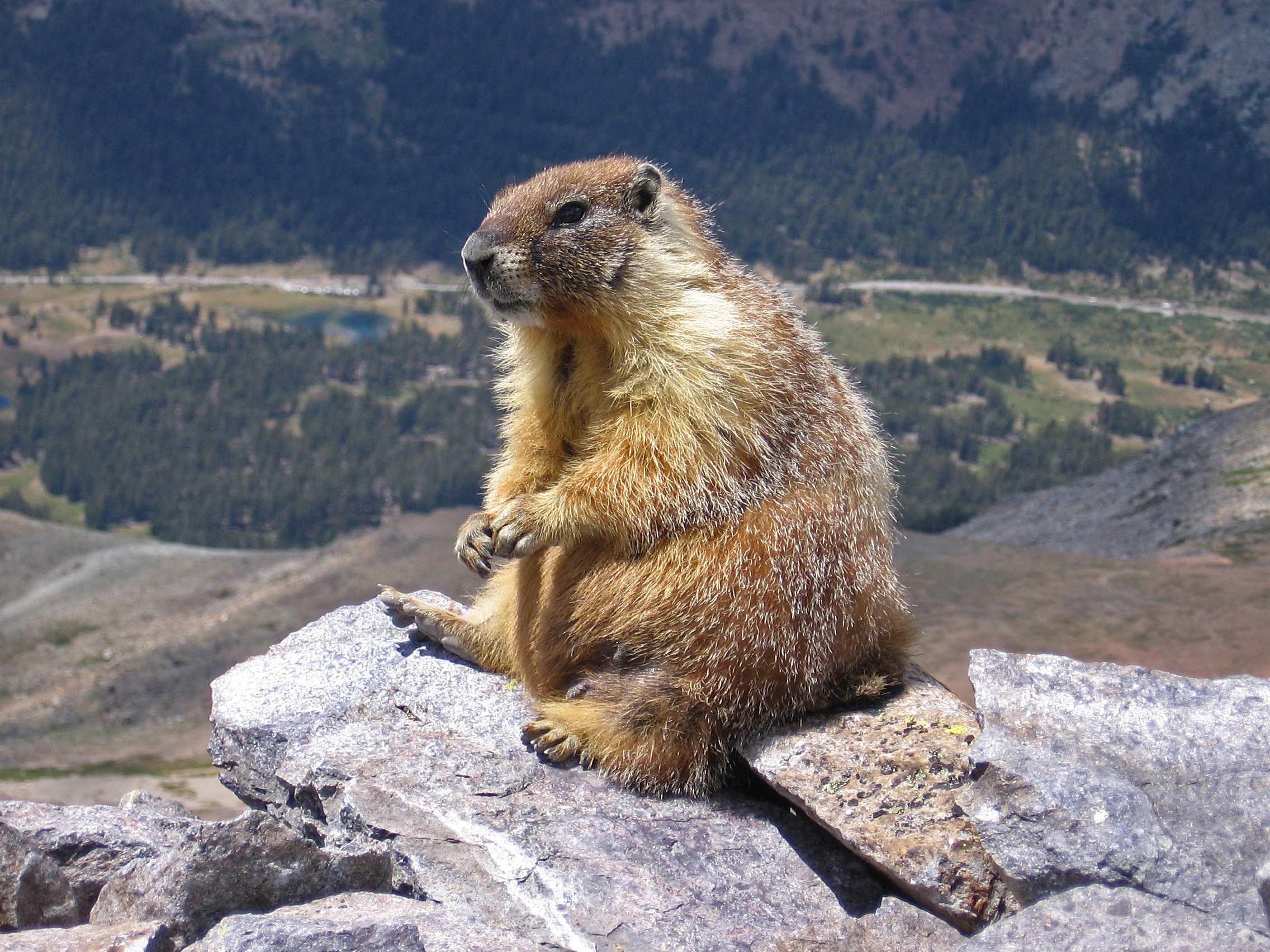 Not feeling energetic? Wear all brown and chill out on a couch. Just like a marmot.

All it takes is some furry brown clothing, buck teeth, and an ability to whistle. You might be dressed as a marmot already, and not even realize it! With the proliferation of animal onesies, this should be easy.

Why stop there. There are plenty of other icons from Whistler’s past that could become killer costumes with a little creativity: Willy Whistler, the Roundhouse Lodge, Black Tusk… BLACK TUSK!!!