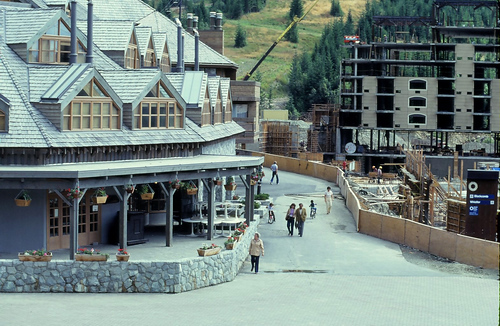 One response to “Creating the Consummate Ski Village”