This Week In Photos: August 30

While every year is different, some weeks have a recurring event or theme that shows up year after year.  For this week, it would seem Whistler used to be taken over by Porsches and those who love them.

The Chilliwack Motorcycle Sports Club visited Whistler this weekend and got some sunny weather for their travels. 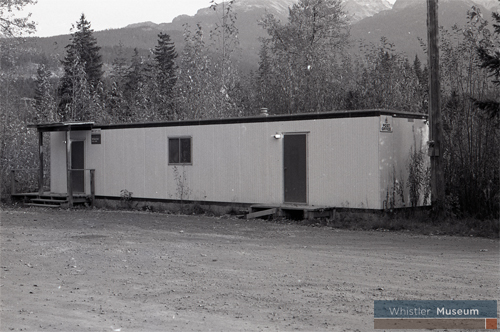 And the Whistler Firehall. 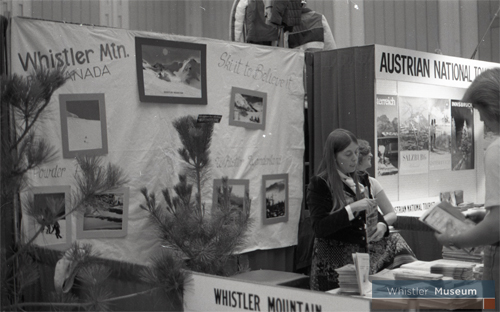 Whistler Mountain was well represented at this recent tradeshow…

Which also featured the Avalauncher, a tool no ski hill can be without. 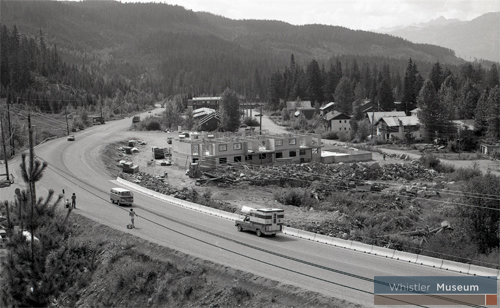 Whistler Creek Lodge rises up as construction forges ahead.

Myrtle Philip casts her referendum ballot, supervised by Kris Shoup at the school on voting day.

… and BC Ski Co-ordinator Dan Mathews. 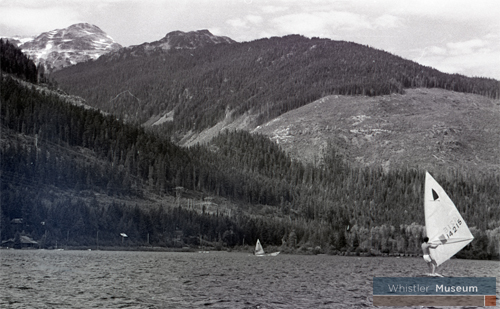 Don Willoughby puts out the remainder of a small fire in Blackcomb Estates.

This youngster visiting Pemberton’s favourite swimming hole is trying to forget that summer vacation is almost over.

Whistler’s in stride, Willie Whistler arrives at the awards ceremony for the First Annual Whistler Marathon Sunday, where he presented medals and prizes and entertained a crowd of over 200 runners and volunteers. 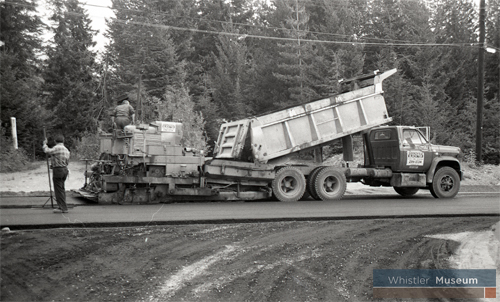 A slick new coat of asphalt has been a welcome addition to Alpine Meadows in recent weeks. Except for a few roads in the subdivision, paving will be completed by mid-September at a cost of $535,000.

Porsches, Porsches everywhere. Crowds of people wandered through more than 100 Porsches that congregated on Whistler Village Saturday for the Western Canada region of the Porsche Club of America’s Concours d’Elegance. 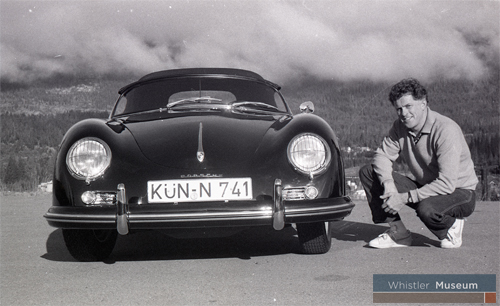 Jack Jorgensen took the People’s Choice award for his immaculate 1957 Porsche 1600 Speedster. Jorgensen did all the restoration work on his car. 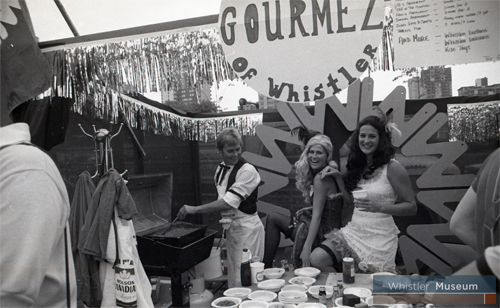 The Gambling Gourmet of Whistler got a first for costumes but placed out of the money for their chili during the 1983 Canadian Chili Championship at Westin Bayshore Saturday. It seems a picky judge didn’t like vegetables in chili. Oh well, there’s always next year. Congratulations to the Gambling Gourmet Team! Pictured here: Chef Ted Nebbeling, Susan Howard and Valerie Lang.

Kathie Hicks takes a break from dealing blackjack to the throngs of chili aficionados around the Whistler booth.

An Alpine Paving bulldozer tears up pavement on Village Stroll in preparation for drainage work. The paving company has promised the road will be reopened in time for the Fall Festival September 9.

Mayor Mark Angus was busy campaigning last Tuesday at an informal open house at Jan Holberg and Ted Nebbeling’s home on Alta Lake. D-Day for Angus and all the candidates is next Tuesday.

Friday’s Chamber of Commerce dinner dance at Dusty’s attracted just about every business person in Whistler for a night of socializing and dancing to the tunes of the Peter Carson Trio.

This car has been peering into the Soo Valley stream for a few years now. 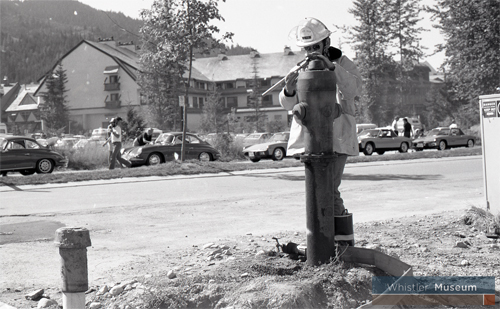 District firemen sharpened their skills over the weekend in a course given by the Vancouver Fire Institute.

Porsches from all over the Pacific Northwest visited Whistler for the 4th Annual Porsche Weekend and Concours d’Elegance.

And you thought kids only carry ghetto blasters on their shoulders these days? This racoon was spotted roaming the village Saturday.